Find out more about electric vehicles 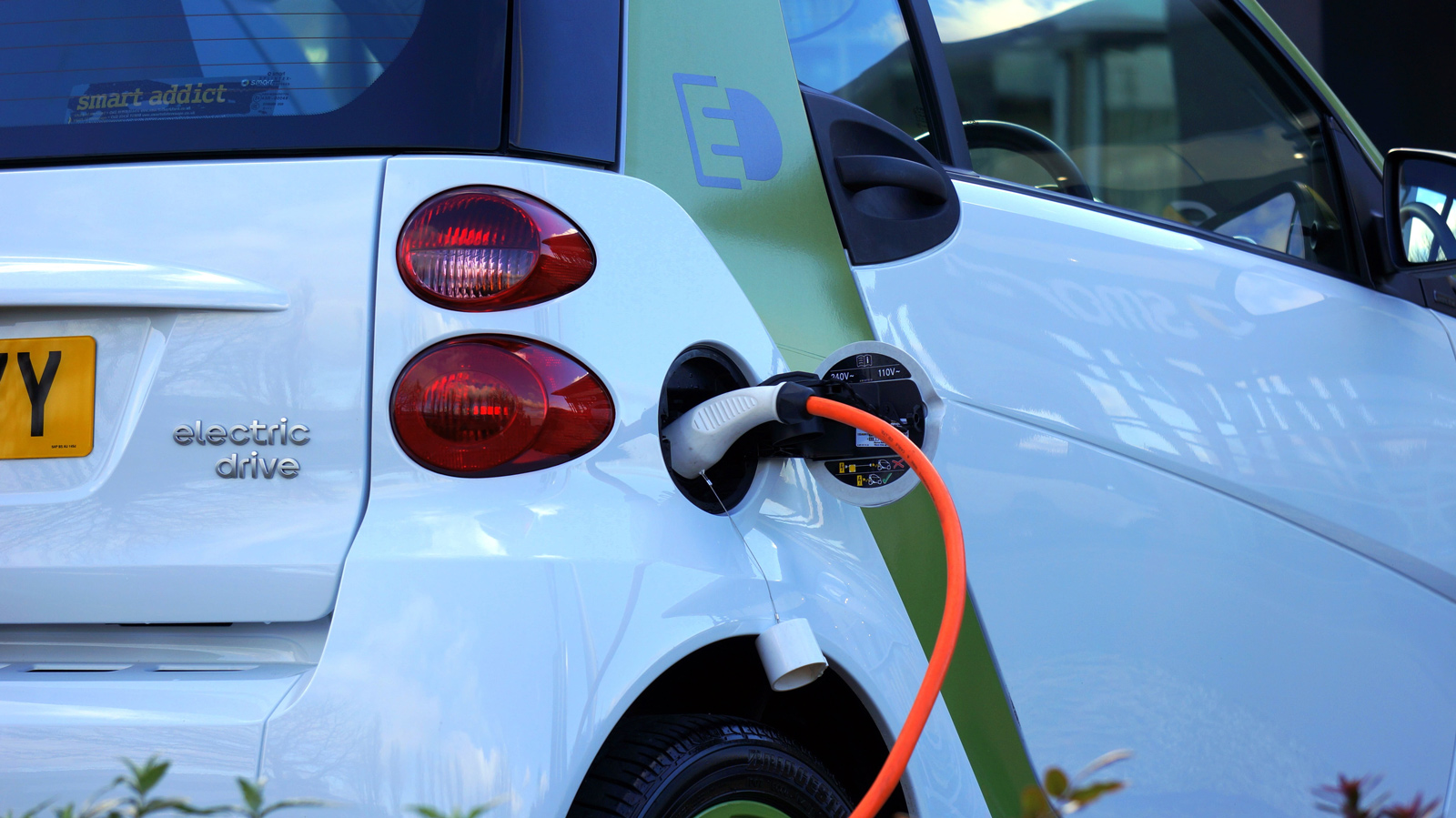 Visit Electric Vehicle Association Scotland’s website for everything you want to know about electric vehicles.

EVA Scotland was formed as a Community Interest Company to gather and represent the views of its members in a collective way.

“EVA Scotland’s ambition is to be the voice of the electric vehicle movement all over Scotland,
supporting the electrification of all forms of transport.”