Where does your supermarket rank in the latest plastics league table? 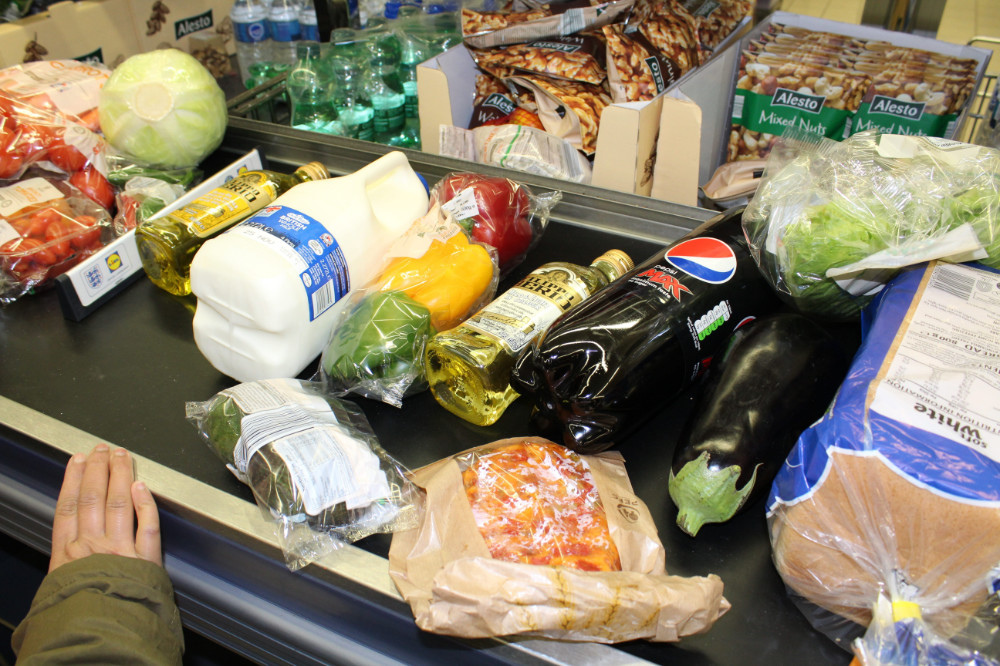 Up to 12.7 million tonnes of plastic enter the oceans every year, and plastic pollution is now the biggest killer of marine life. Supermarkets are playing a major part in this tragedy, but they can also be a major part of the solution.

They’ve been talking the talk when it comes to reducing plastic – making pledges and commitments – but more importantly, have they been walking the walk?

For the third time Greenpeace has teamed up with the Environmental Investigation Agency  to dig deeper into what supermarkets are really doing to cut plastic. View the updated league table here.