How to reduce global oil demand 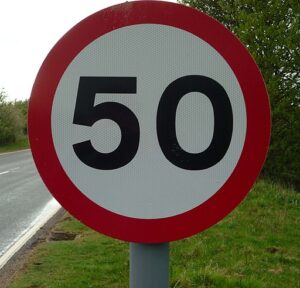 As European and other countries are grappling with the impacts of the war in Ukraine on Russia-controlled gas and oil supplies, the International Energy Agency has published a ten point plan to reduce global oil demand. Reducing demand would ease the situation more quickly and cheaply than many alternatives, such as construction of new nuclear power plants as mooted by the Westminster government. It also avoids striking unpalatable deals with dictators of other oil-rich countries and reduces greenhouse gas emissions.

The IEA estimates that these measures would allow the world to cut its oil usage by 2.7m barrels per day within four months – equivalent to more than half of Russia’s exports.